"Trough assembly - Williams/Bally upgrade" has been added to your cart. 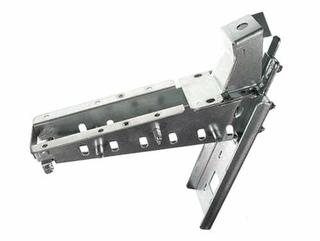 New upgraded Ball Trough assembly for Williams / Bally pinball machines eliminates many of the problems plaguing the original design. Superior to the original A-16809-2 assembly.


Installation note: On Williams INDIANA JONES and Williams STAR TREK NEXT GENERATION move the center standoff to accommodate the circuit board mounting holes.

1.5 lb
Product is out of stock