"SHARKEY'S SHOOTOUT (Stern) Spinner assembly" has been added to your cart. 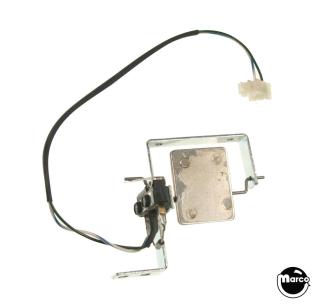