"TERMINATOR 3 (Stern) Trough weldment" has been added to your cart. 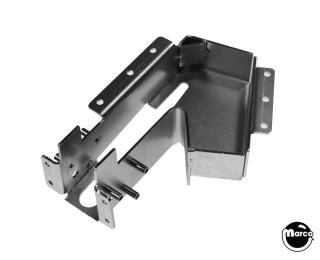 1 lb
Product is out of stock